The right way to position against competition 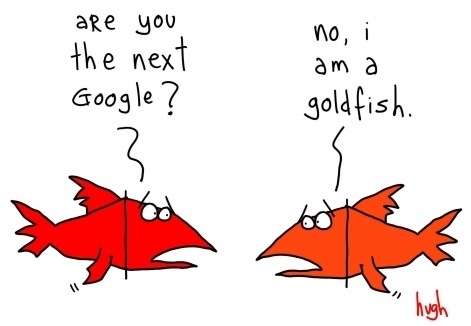 This is Part 4 of the series: 5 lessons from 150 startup pitches.

After seeing hundreds of startup pitches for this year’s Capital Factory program, I can tell you that the two most common errors in positioning a company against competition are, strangely, opposites:

This isn’t just a problem when pitching — it’s a problem with you defining who your customers are, what they want, and your role in the marketplace.

Let’s break down the ways these fallacies manifest and what you can do instead.

There is no competition

Here’s what this sounds like in the wild, and my reaction when I hear it:

If you’re tempted to argue that you’re the exception, here’s how to elucidate the advantages you’re seeing, but in a way that actually makes sense as a business strategy:

Defining your company by the competition

Your company is defined by its own strengths, values, customers, and products, not by how it compares with other companies. You need a strong position, something that would be equally clear and compelling even if competitors didn’t exist.

Here’s some ways this mistake manifests:

How do you cope with competition, incorporating it into your strategy while not letting it consume you? Leave a comment and join the conversation.

32 responses to “The right way to position against competition”